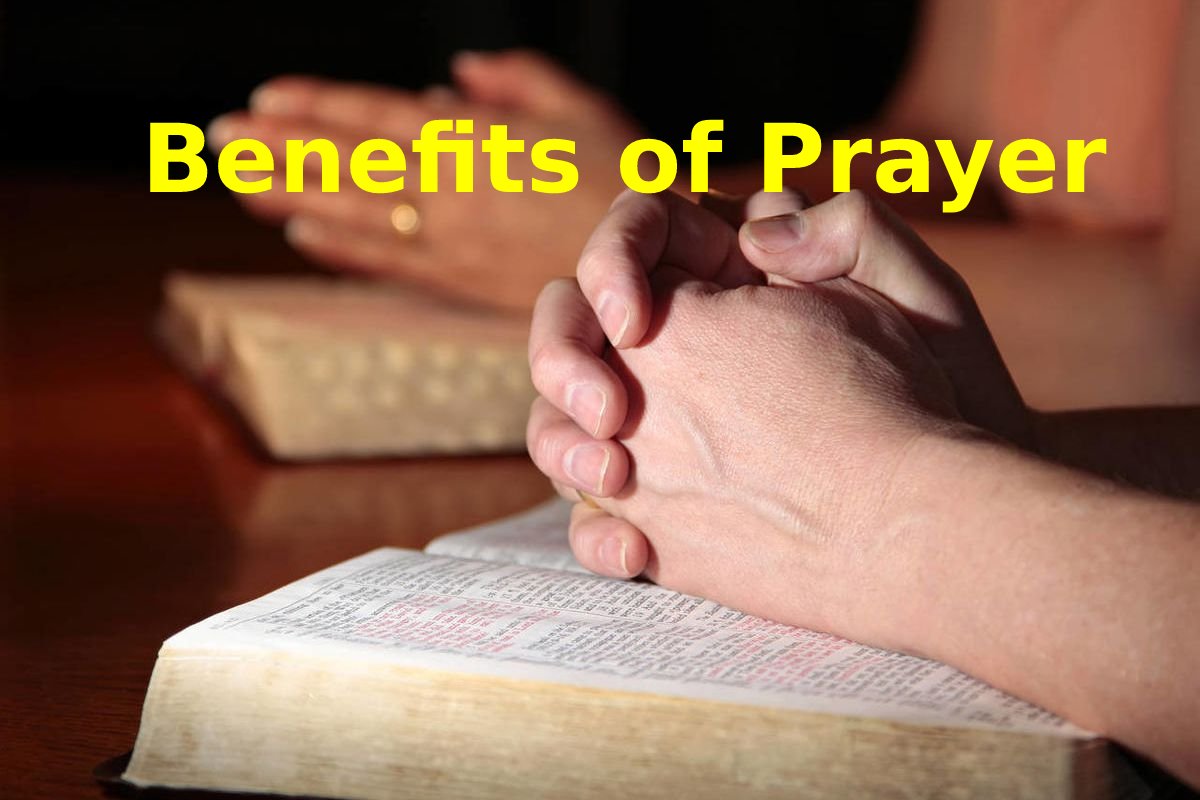 Benefits of Prayer – Understand that prayer is a means of remembering Allah and increasing awareness of Allah’s existence.

Almost every person in this modern world is involved in material activities like earning a living, going to school, eating, sleeping, and entertaining. Naturally, we forget Allah and the responsibilities due to Him. Once we forget Allah, this life and its reservations become the main occupation of the human mind. Desires are unleashed. A person begins to “pursue illusions”, which he can never grasp. For many, money becomes the sole purpose of life. The more you earn, the more you spend, the more you want.

Allah has set times for regularly breaking away from the chores of daily life and worshipping Him. First thing in the morning before we start our day, in the middle of the day, in the late afternoon, in the evening and the evening before we go to bed. It awakens and energises the soul when you have performed [the prayer] correctly and with concentration. A Muslim remembers that Allah is responsible for everything, that he is His faithful servant and that the pleasure of Allah is his goal. For a few minutes, five times a day, a Muslim leaves this world and meets His Lord:

“Therefore adore Me and perform the Salat to remember Me”. (Quran 20:14)

Taqwa (Awareness of the existence of Allah)

It is human nature to make mistakes; even the most virtuous Muslim commits sins and needs to repent. We all need to constantly ask Allah for forgiveness and do our best not to repeat our mistakes. Without regular contact with Allah, it is unlikely that a person will feel guilty for his sins and repent. Occasionally, suppose a person has not asked Allah to forgive him for a long time. In that case, he may become insensitive to the evil and may even forget that he is committing it, so he will not even seek forgiveness.

Certain invocations in the prescribed prayers ( salat) remind the Muslim of his sins and prompt him to seek [Allah’s] forgiveness. Prayer places man directly before Allah, seeking forgiveness for his shortcomings. This causes Muslims to feel guilty for their sins and repent as soon as they have committed them. A Muslim learns to constantly seek forgiveness for his sins and never feels too distant from his beloved Lord.

Prayer itself is a means of expiation for even the least serious sins.

The Messenger of Allah (May Allah bless him and protect him) asked:

“According to Abu Huraira (may Allah be pleased with him), the Prophet (may Allah cover him with praise and protect him) said: “Do you see if one of you had in front of his door a river and if he bathes there 5 times a day, would there be any dirt left? “.

They said: There will be no dirt left.

The Prophet (May Allah bless him and protect him) then said: “This is the example of the 5 prayers by which Allah erases sins”. ( Sahih Al-Bokhari , Sahih Muslim )

Benefits of Prayer Control and Discipline 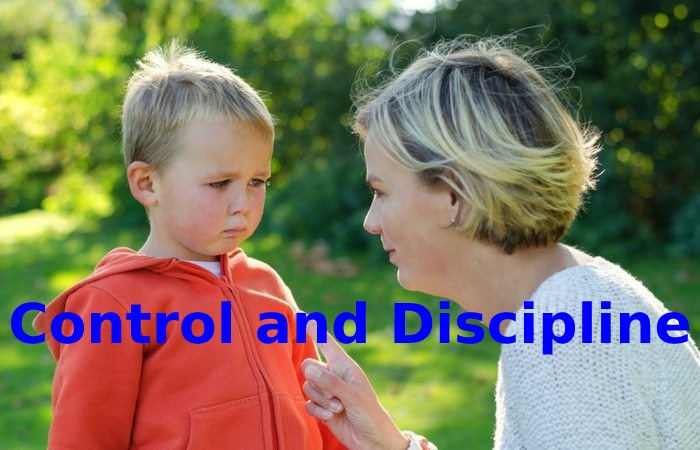 Prayer can bring about change in people’s lives for the better. We drop whatever we are doing and line up behind a prayer guide (called an imam) five times a day at the mosque or find a room to pray alone at work or school will instil discipline in life. People join the army to learn discipline and everyone admires this discipline. In the same way, prayer trains us to make specific movements and to speak particular words at particular times. All body parts are under control, obedient and worshipping Allah, and if this discipline is broken, the prayer may need to be repeated.

Islam recognizes that we are all different, therefore provides flexibility in many cases. The guide to prayer ( imam) must keep the prayer short. Women are not obliged to perform prayers at the mosque. A sick person can pray sitting down, and if he cannot do so, he can even pray to lie down. The discipline learned in prayer must remain understood in other religious and worldly aspects of life. Just as we must not look around when we pray, we must control our eyes outside of prayer to not see what forbidden.

However, just as we use our tongue to praise Allah, we must not use it to gossip or lie apart from the prescribed prayers. Just as our hands and feet achieve controlled movements, apart from prayers, we must not use them to steal, buy or eat what forbidden. We must not seek the forbidden but distance ourselves from it.

“Verily the Salat preserves from turpitude and blame” (Quran 29:45)

“Blessed indeed are the believers, those who are humble in their Salat”. (Quran 23:1-2)

The purpose of prayer is not just to perform a meaningless practice. For worship to be acceptable, it must remain completed with passion. Learn the meaning of Arabic words used in prayer, focus on their purpose and the passages from the Quran you will recite. Know that Allah answers prayers, and He listens to you. Then fix your eyes on the place of prostration or close them if something distracts you and does not allow you to concentrate otherwise. By focusing on the words of the prayer said in different positions, strengthening the awareness of being before Allah, choosing a clean, comfortable and distraction-free place, you can enhance the presence of your mind in prayer.

There will always be a chance to improve the latter. Remove clutter from your mind and focus on Allah’s blessings in your life, feel your insignificance before the Magnificent Creator, feel guilty for your sins. It will help you reduce stress, worry and anxiety. However, our minds and bodies can’t take much. Prayer is relaxing and will help regain lost focus in life. Prayer is healing for the soul. But for your salat to reach this state of concentration, one must have patience, perform acts of worship and seek help from Allah. Prayer positions are essential. For example, in prostration, the supporter is closest to Allah. So he needs to feel that closeness and crave more.