Oats and their Health Benefits – Source of Fibre, Lower Cholesterol, and More 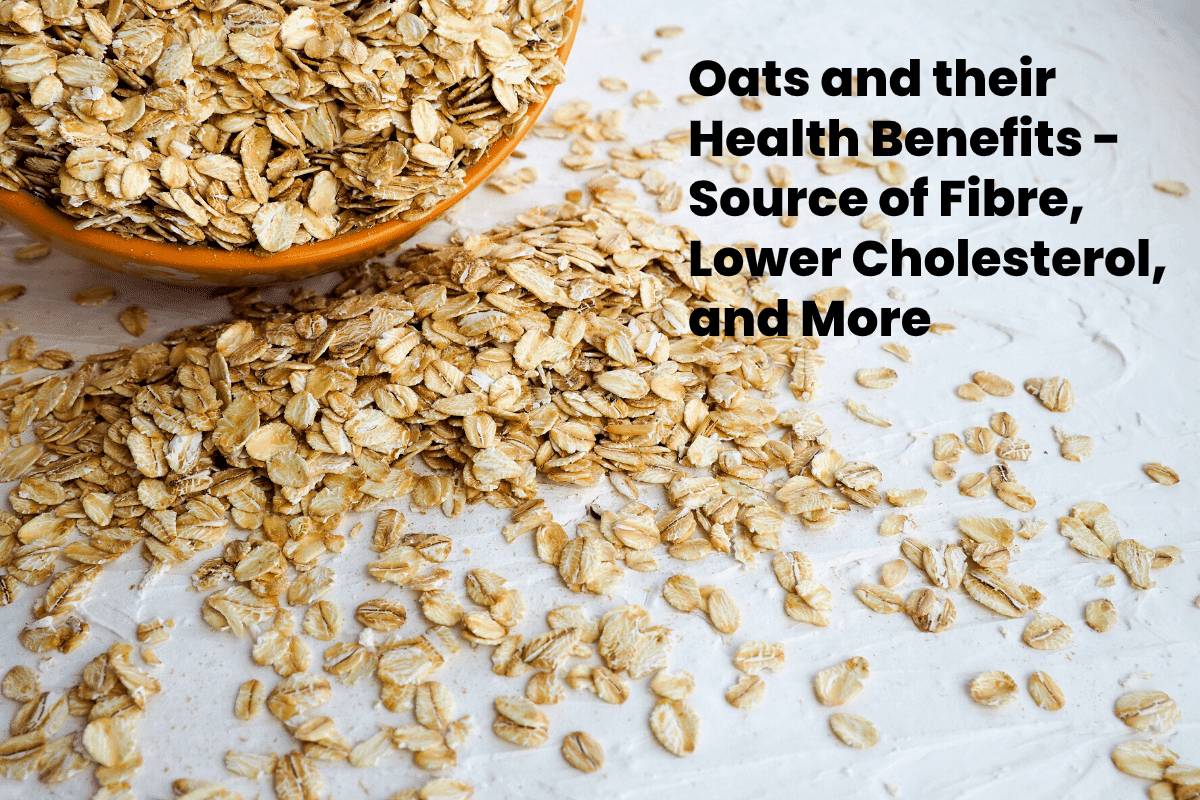 Only recently, oats have found a prominent place in our diet. This cereal was for a long time reserved for horse feed, both in France and in England. Moreover, legend has it that the English looked down on this cereal and snubbed the Scots, who already used it in their diet. It seems that one found in a famous English dictionary of 1755 this definition: “Oats: cereal which the Scots consume. But which the English only give to their horses”. With the banter that characterizes them, the Scots found this word: “That’s why England has such good horses and Scotland, such admirable men!”.

Beyond the anecdote, the fact remains that various studies conducted on the subject have demonstrated the real benefits of oat consumption on our health: anti-cholesterol, satietogenic, anti-kilos, and it even improves transit!

Oats are a good source of fibre

What currently makes oats so famous is its insoluble fibre! Oats have a specific action on transit with unique content of 8.4 g per 100 g. Once in the body, these fibres swell and have a satietogenic effect that limits nibbling and weight gain.

In addition, oats would also have a preventive effect on certain digestive cancers, including colon cancer, even if its role in treatment is still controversial.

Be careful to favour oat flakes rather than oat bran, aggressive on the intestine. The dietary intake of bran must always be done very gradually. Oat bran should, in any case, be avoided in children under five years old and in the elderly at the risk of disturbing their digestion. It is advisable not to exceed three tablespoons of bran per day in the latter.

The consumption of oats, in any form, must necessarily be accompanied by a large quantity of water because it absorbs all the liquids present!

It is the ideal breakfast cereal in flake form because its profile has nothing to do with fake processed grains, usually fatty and sugary.

Moreover, since 1997 and based on various studies on the subject, the Food and Drug Administration (FDA, American organization equivalent to ANSES and Afssaps). Authorizes two claims relating to the hypocholesterolemic properties of oats and. In particular on the fact that as part of a healthy diet,. Soluble fibre can lessen the risk of coronary heart disease 2.

In fact, according to current knowledge, beta-glucan and the other soluble fibres present would act by trapping part of the dietary cholesterol. Which will then excrete instead of absorbed 3.

So feel free to have a bowl of oatmeal every morning or three tablespoons spread over salads, yoghurts or vegetables.

In addition to participating in the reduction of blood cholesterol levels. Beta-glucan would also have the ability to limit the production of insulin! This unique fibre has the property of slowing down the absorption of carbohydrates in the intestine. Ultimately reducing blood sugar levels after meals and, therefore, insulin requirements. This extraordinary virtue makes it a highly recommended food for type 2 diabetes.

In addition, oats also contain carbohydrates, not just a little since there are 58 g of carbohydrates per 100 g. Here is a cereal that brings a lot of energy!

But if it remains less energetic than wheat with 348 kcal per 100 g. It nevertheless knows how to be particularly satiating since it provides 15 g of protein. Please note: it is not suitable for people with gluten intolerance.

Streaked Nails – How to treat Streaks on the Nails?

Digital Thermometer: Which is the Best in 2022?

The Vaccination: Benefits And Side Effects