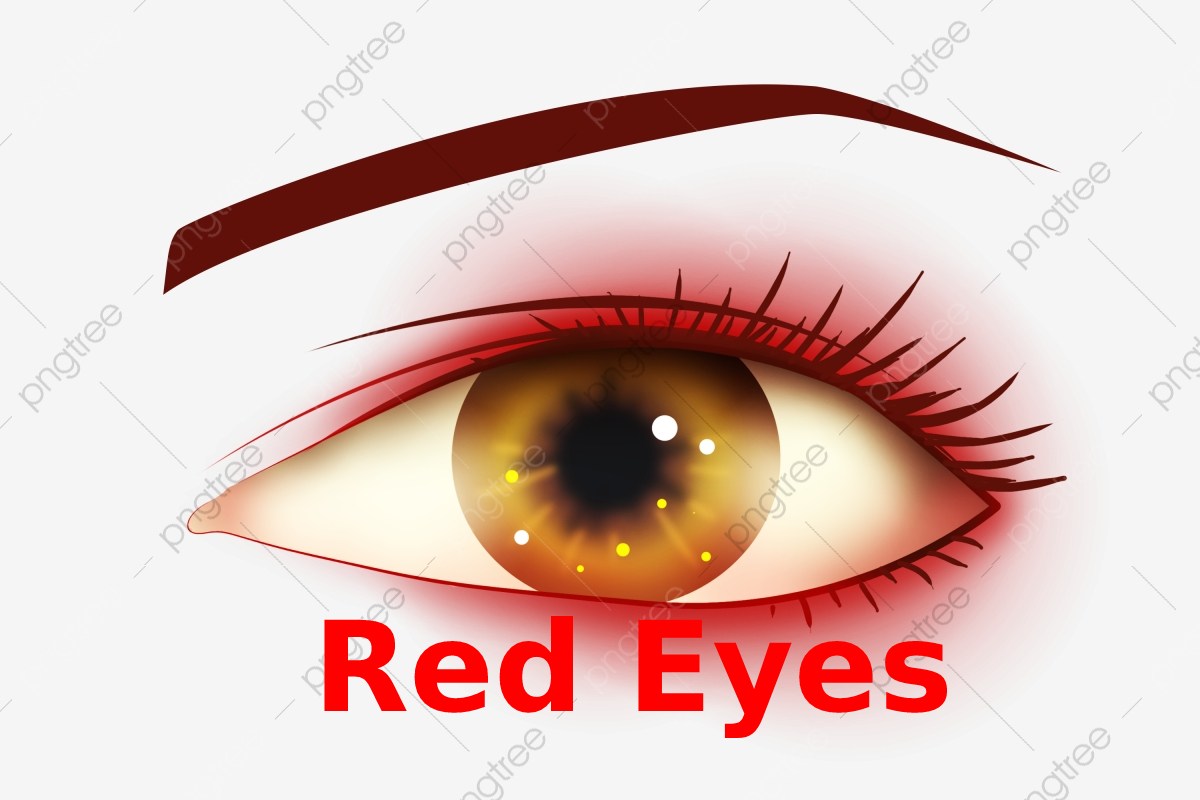 Red Eyes – A glance in the mirror is enough to see that we have red eyes. But it is, sometimes additional symptoms such as a burning sensation or tearing indicate that the eyes are red and irritated. So what are the possible causes of red eyes, what is the treatment and what can you do yourself?

Which colours the white of the eye red. The phenomenon can affect one eye or both. Red eyes are most often caused by the dilation of small blood vessels in the eye, resulting in increased blood supply. However, red eyes can sometimes also be caused by the rupture of a small vein, for example, in the event of an injury to the conjunctiva or a violent fit of coughing.

It looks more impressive than actually serious: most of the time, the redness disappears on its own after a few days. However, it is better to consult a doctor in case of frequent rupture of small vessels in the eye as a precaution.

Additional symptoms can sometimes provide indications of the origin of the disorders. For example, whitish secretions sticking to the eyelids suggest a bacterial infection. So, if the redness is accompanied by a cold, it is likely to be an allergy. But it is the ophthalmologist who will make the exact diagnosis.

Why do our eyes redden? 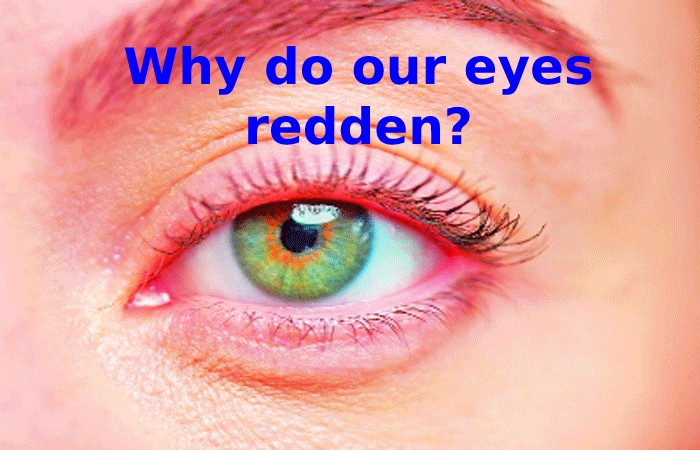 A multitude of factors can explain red eyes. Often it is a mild irritation caused by a foreign body your eyes have come into contact with an irritant such as soap, sand or dust. Visual fatigue related to the excessive use of digital screens, contact lenses

This type of redness is easily treated. Sometimes, it is enough to wait or to adopt simple gestures

Rest your eyes: For every 45 minutes spent in front of a screen, a 15-minute break recommends. The pause given to your eyes will stop the accommodation due to semi-close work and reset the blink reflex, the frequency of which decreases in front of the screens.

Use a cold wrapping on the eyes to soothe them and reduce swelling. Ideally, the compress must be dry: you can put ice cubes in an airtight bag and wrap them in a dry washcloth. There are also freezer bead masks that can soothe red eyes.

If your redness occurs during hay fever seasons, usually spring and summer, your eyes may be reacting to allergenic particles in the air, such as pollen. To remedy this, there are antiallergic or anti-inflammatory drops. However, there are several contraindications to the use of eye drops.

If your symptoms last for more than three days, we strongly recommend that you speak to your optometrist, who will be able to establish a diagnosis and prescribe an appropriate treatment. Indeed, some redness can be a sign of eye diseases that must be seriously considered.

Some Good Reasons to eat Broccoli

What is Systolic and Diastolic Blood Pressure?

Why do we Eat Once we are Bored? – Overview